Quest for the forage species

In the second quarter of 2022, a collaboration was initiated between Bosnia and Herzegovina’s University of Banja Luka – Genetic Resources Institute and New Zealand's Margot Forde Germplasm Centre, (MFGC), AgResearch.

The collaboration agreement between MFGC and the University of Banja Luka, which was finalised in August 2022 is the first step towards developing future joint projects including collecting missions, conservation, and evaluation of plant genetic resources.

The first project of this collaboration series was a seed collection mission throughout Bosnia and Herzegovina in September 2022. The collection was organised by Dr. Marina Antic (Banja Luka – Genetic Resources Institute) and Dr. Kioumars Ghamkhar (MFGC). Participating in the collection were Zane Webber (MFGC), Nikola Travar (Banja Luka – Genetic Resources Institute) and Miljan Erbez (Erbez Consulting).  Not many days have passed and already Mr. Webber got the nickname Kiwiana Zane (alias Indiana Jones).

During the collection the researchers travelled throughout the country making special efforts to get off the road and into the hills to find populations that are difficult to locate and collect. As with all collection missions, this one was also characterized by long days, hard work, knowledge sharing, and enjoyable evenings getting to know each other. Along the way the team met friendly locals who were genuinely interested in the project and happy to help in any way they could.

The goal of the collection was to collect seeds from important forage species and their wild relatives in Bosnia and Herzegovina. The collection was conducted late in the season due to Covid interruptions but persistence is the keyword for the MFGC and its collaborators. Despite COVID delays making the collection more difficult it still proved to be very successful with 75 wild populations collected from 35 sites across the country. The seeds were processed and safely stored at the Genetic Resources Institute at Banja Luka University.

Among the populations collected there were possibly three samples of Trifolium pallescens. This species is one of the parents of white clover (Trifolium repens), the second most economically important plant species in New Zealand. Trifolium pallescens is not well represented in the MFGC. The collection of these populations is a great addition to both gene banks in New Zealand and Bosnia. It is also adding to the wealth of global forage genetic resources.

As well as this great catch, samples were collected from a variety of genera including Trifolium, Lolium, Dactylis, Festuca, and Lotus. The seeds have been cleaned and the samples split between the two genebanks. The samples headed to New Zealand will undergo an initial increase during the 2023 – 2024 season and a larger sample will be sent back to the genebank in Banja Luka. There is also interest in a project to jointly characterize the material simultaneously in both countries to capture phenotypes in both hemispheres.

During Zane’s presence in Bosnia, Dr Kioumars Ghamkhar also visited the University and genebank and discussed further collaboration plans with Dr Marina Antic. The MFGC team also were given a tour of the genebank and faculty’s facilities for germplasm evaluation and its joint research projects with the faculty staff. During the meeting, prospects for a bilateral (New Zealand – Balkan region) genebanking collaboration were discussed with the first steps to be taken through a potential joint proposal to be led by Drs Antic and Ghamkhar.

On Friday 23 Sept. 2022, the MFGC and University teams met with the Republic of Srpska Minister of Agriculture, Dr. Boris Pašalić as both teams attended an organic produce exhibition in Banja Luka. The minister (an agricultural academic himself) expressed his support for the collaboration between the two seedbanks. Representatives of Erbez Consulting also participated in this exibition. 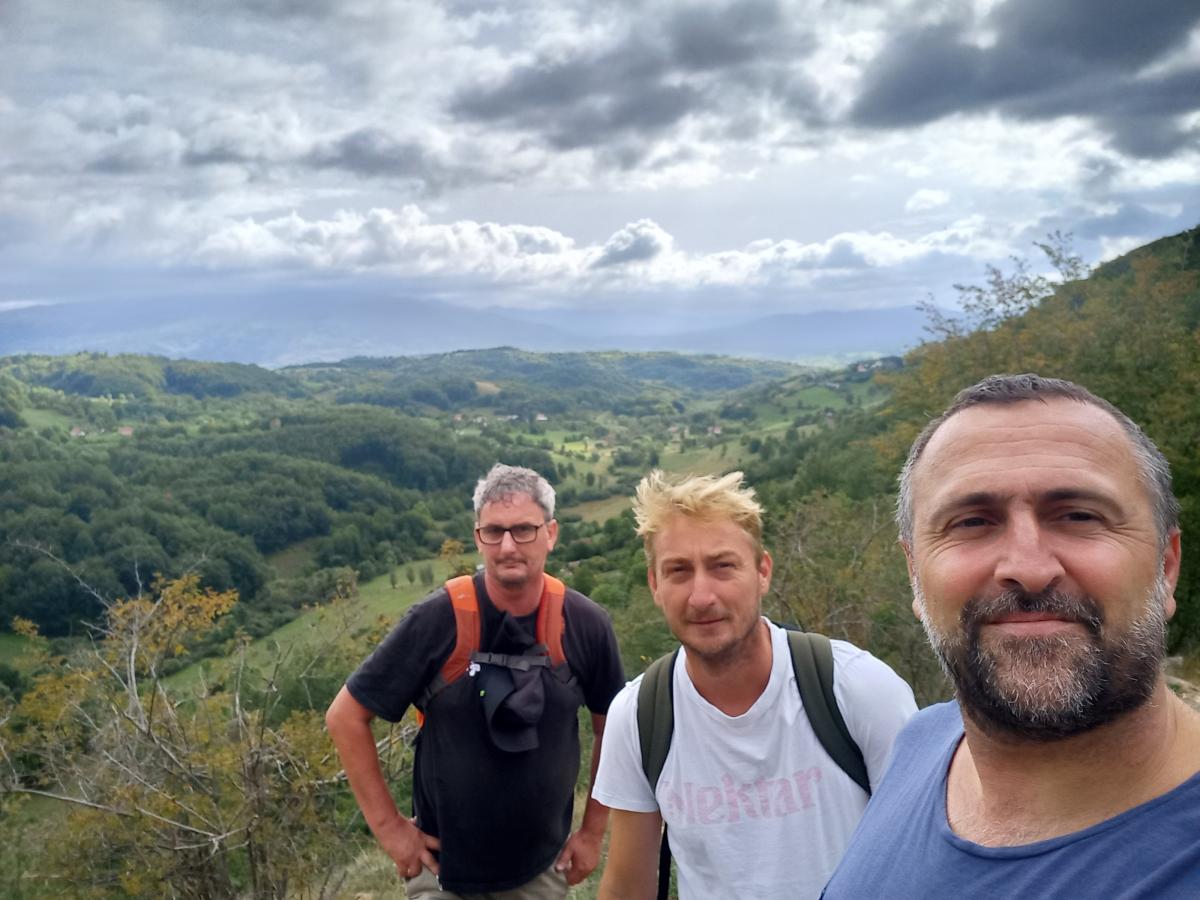 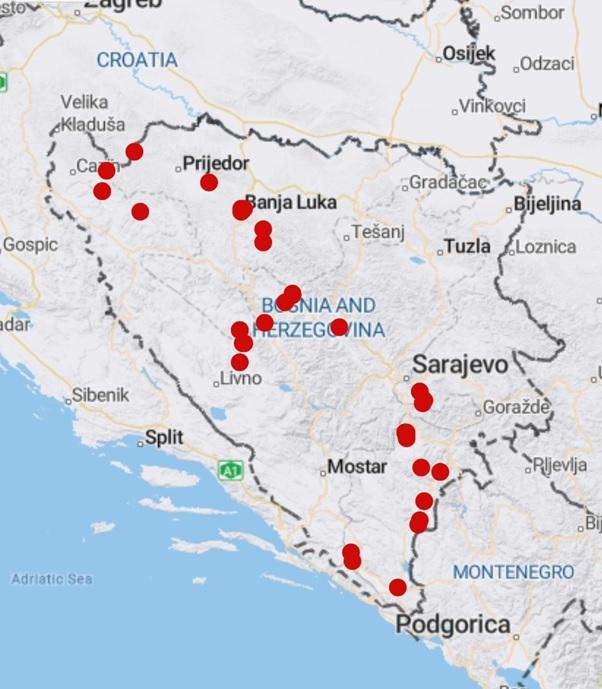 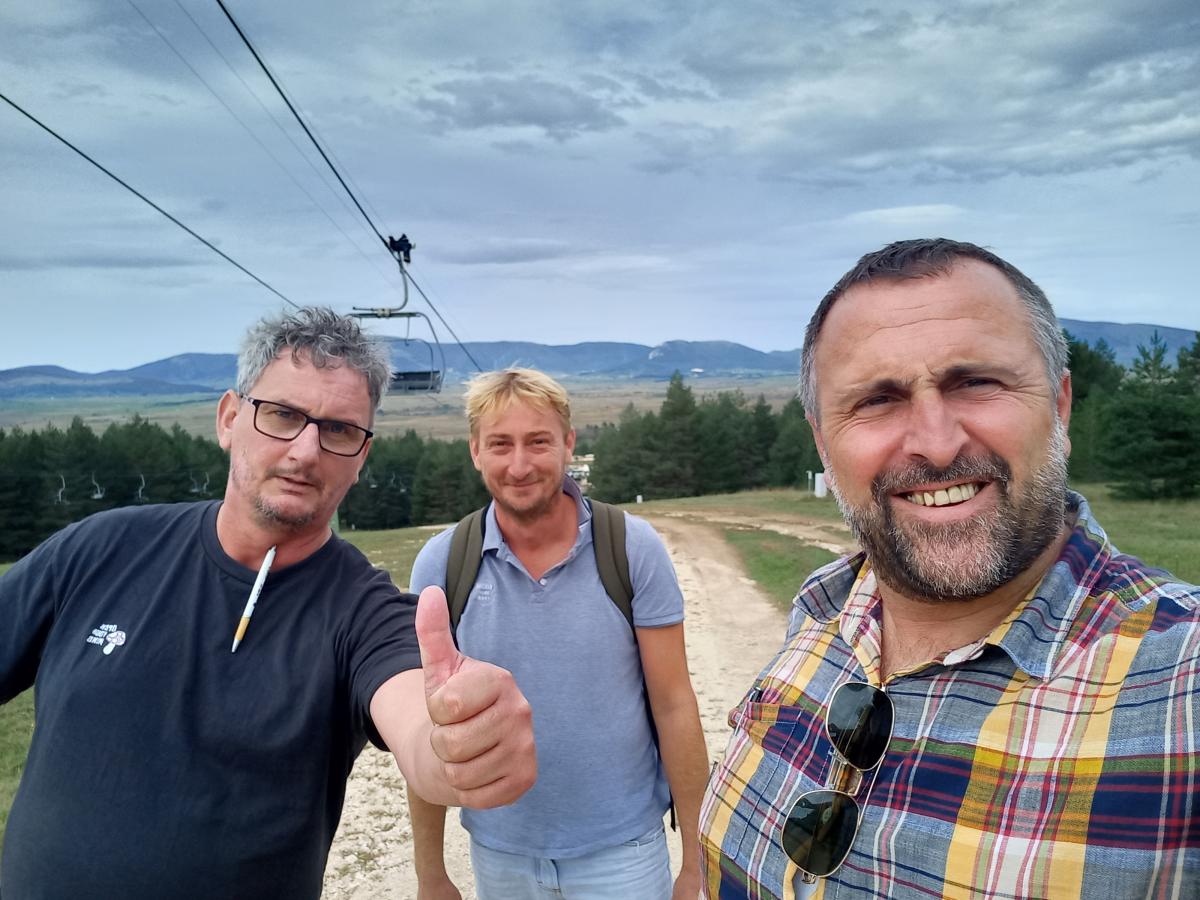 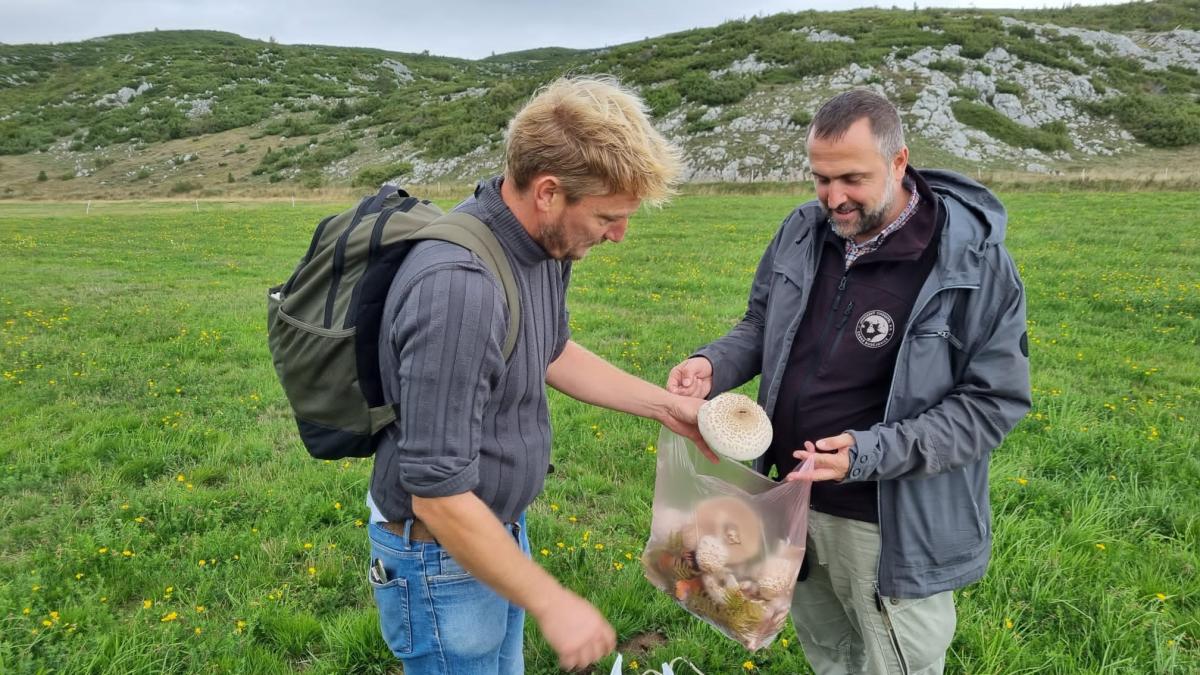 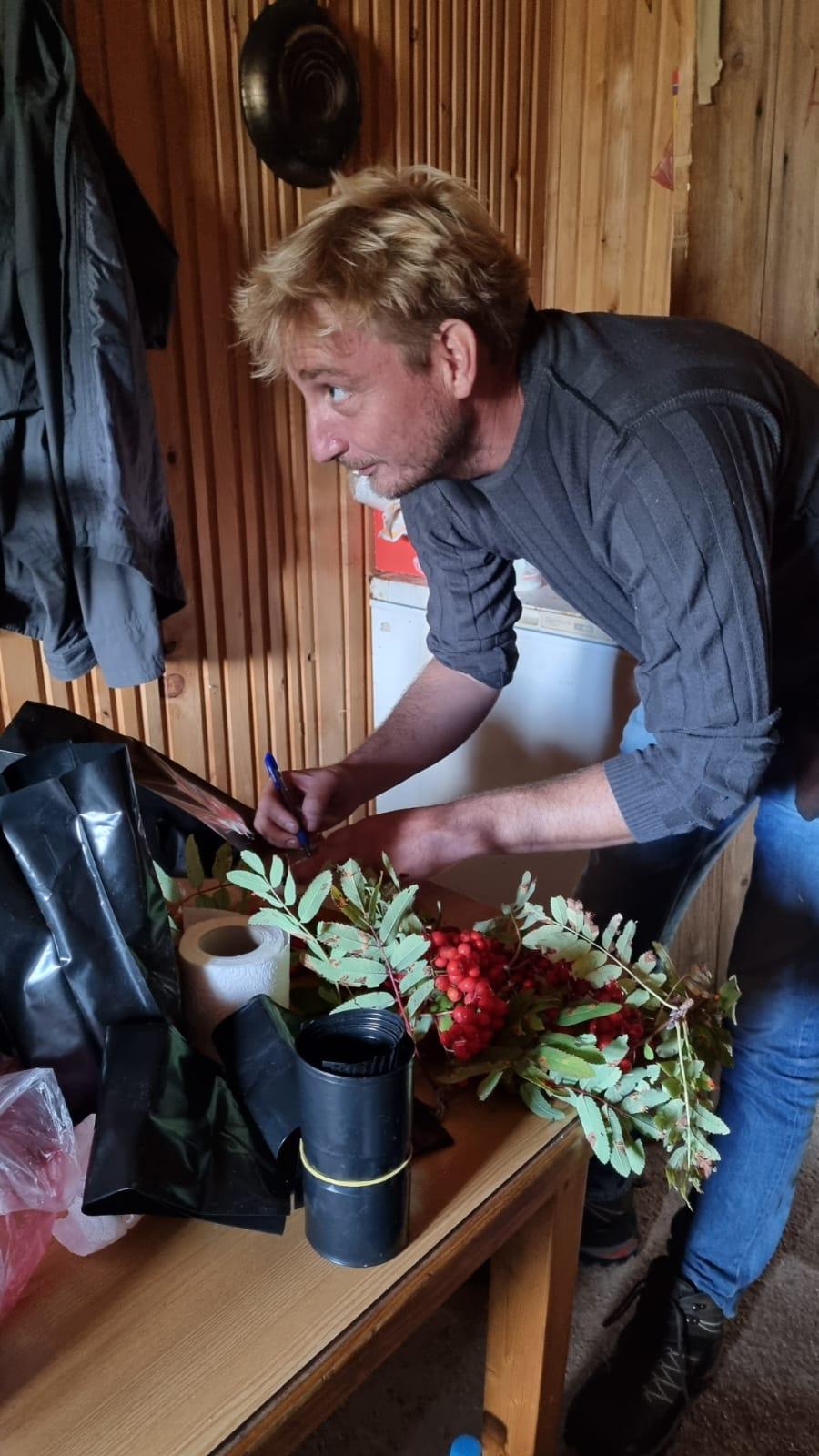 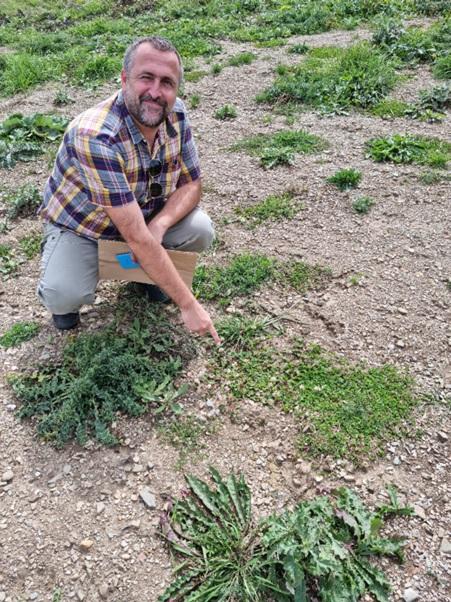 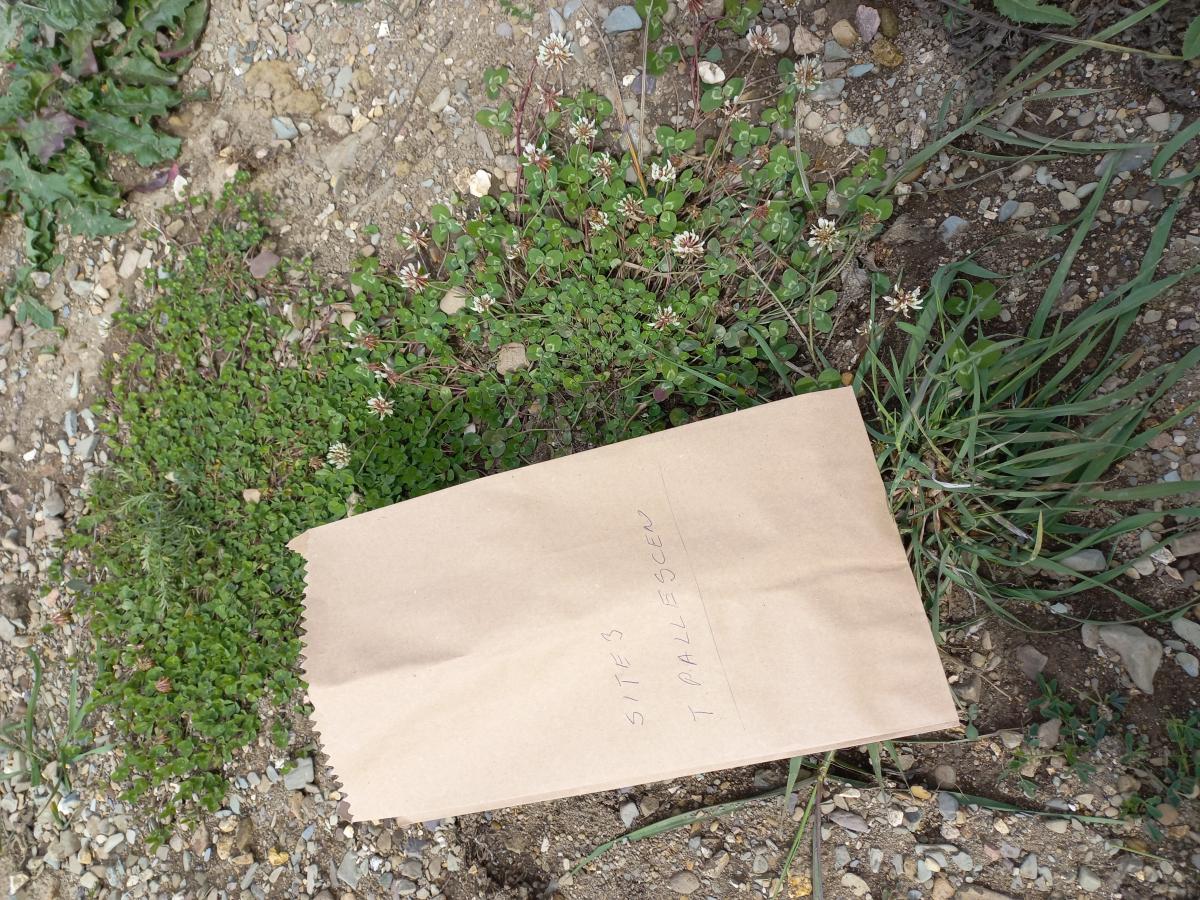 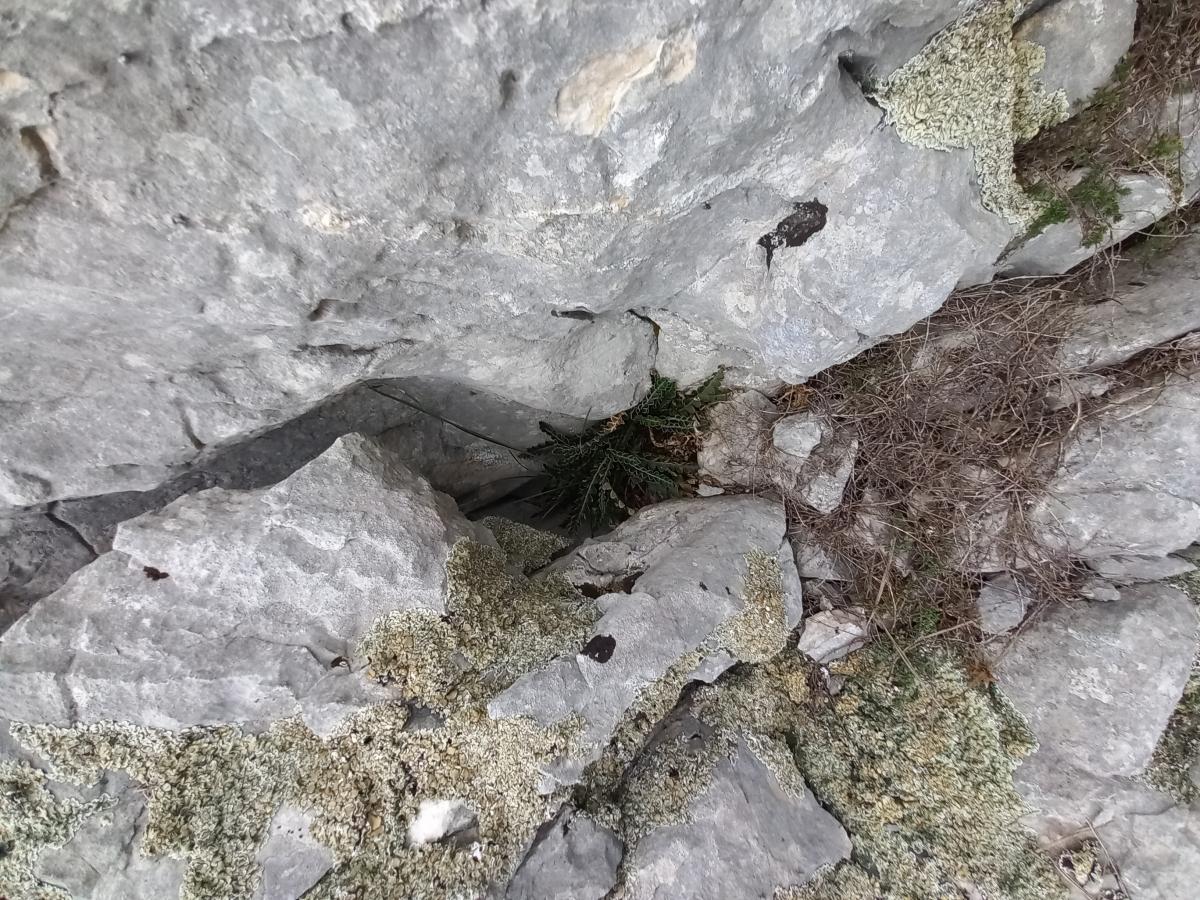 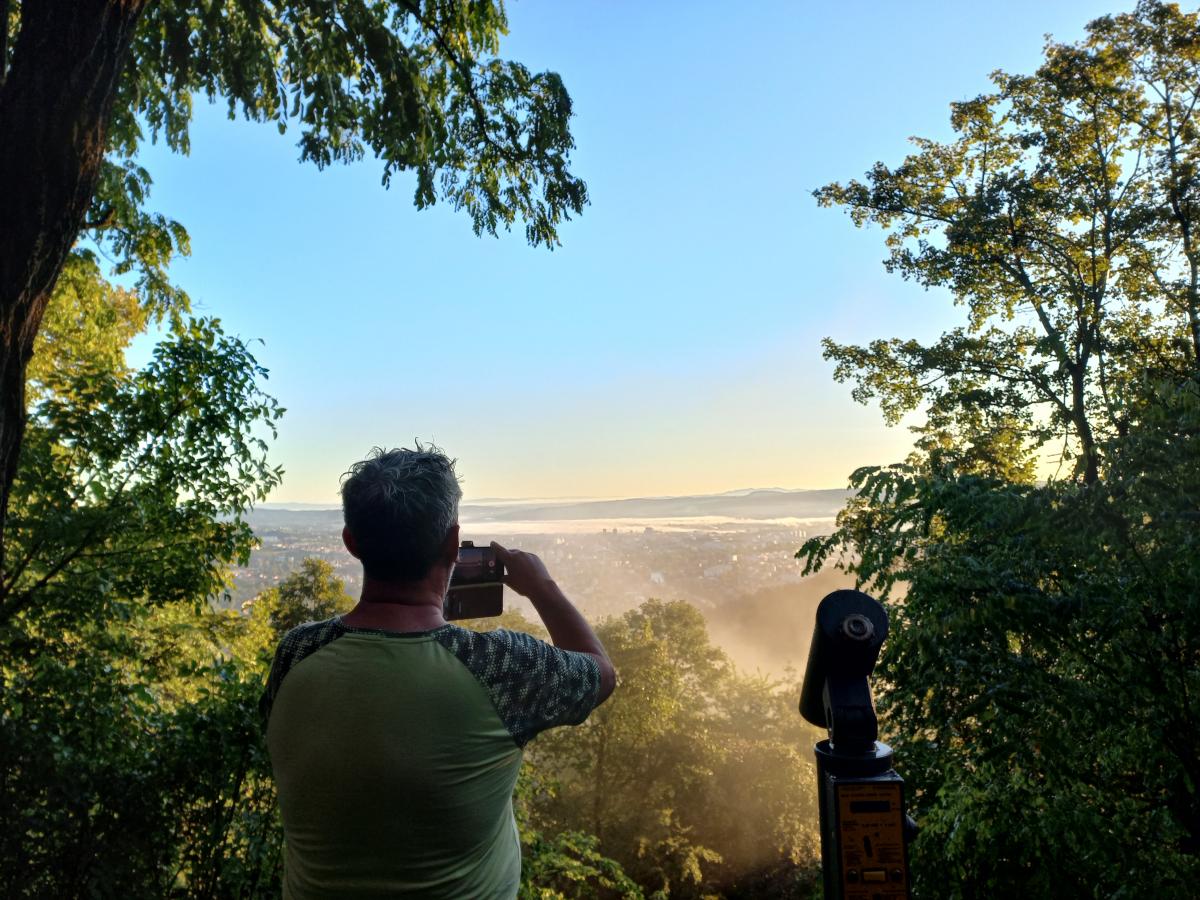 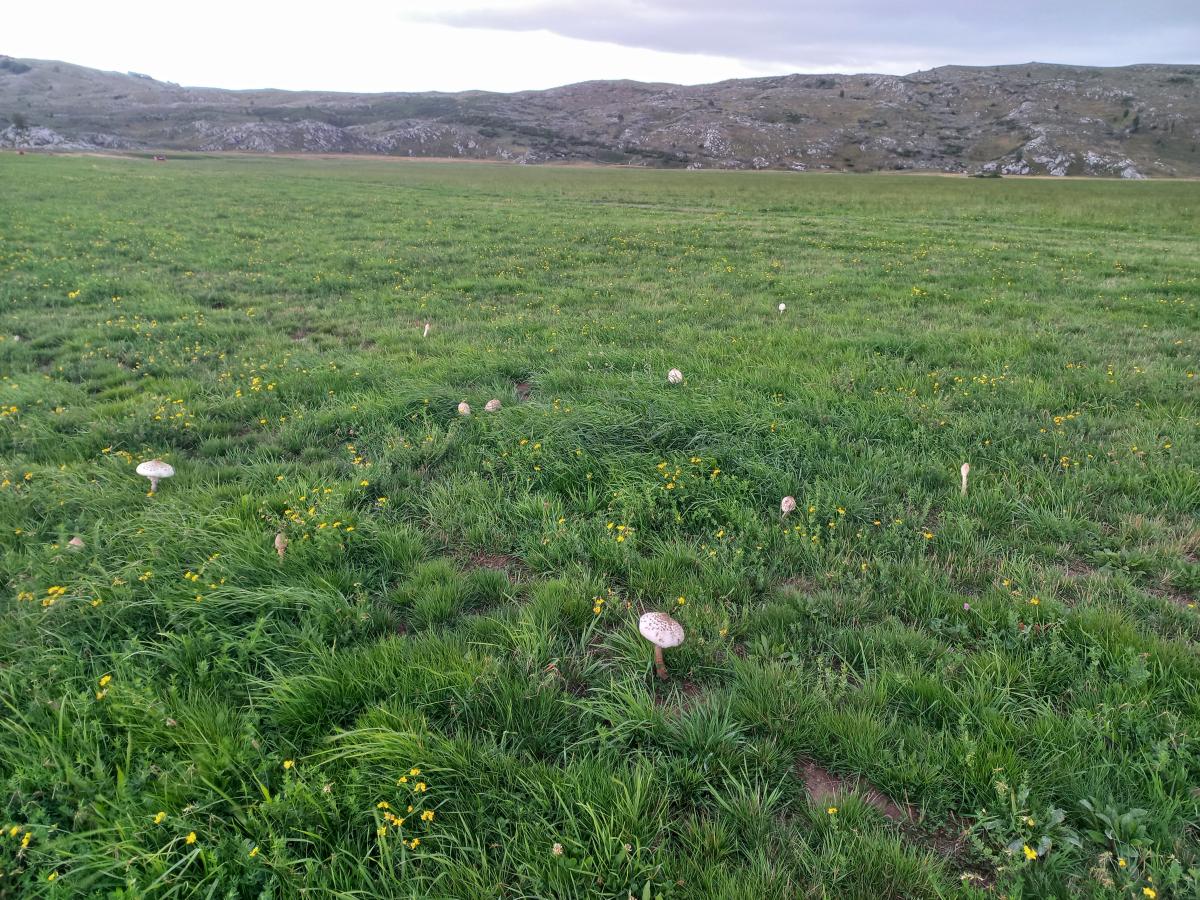